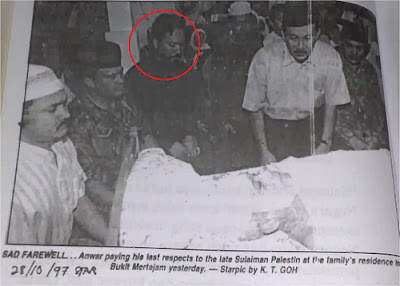 To earn a living, the couple sells mee goreng and mee rebus, at a junction near Bukit Mertajam Railway Station.

Pak Brahim works as a hospital attendant. When he was posted to Sungai Bakap Hospital he had an affair with a Chinese nurse and bores him a male infant. Pak Ibrahim named him as Anwar.

Pak Ibrahim was very active in UMNO, so too Mak Jan, his first wife, who was Kaum Ibu leader in Seberang Perai. Pak Ibrahim took his house servant as second wife after an affair, to the chargrin of Mak Yan.

Pak Ibrahim was a blue eyed boy of late Tun Sardon Jubir, former Transport Minister and Yang Di Pertua Negeri Pulau Pinang, who took him to KL in late 1960s and appointed him as an officer in Tabung Haji when Tabung Haji was in initial set up by Government.

When Pak Ibrahim was at Tabung Haji he played-out many of his friends in money matters. When any new shares comes up, he and his friends jointly applied, but he always refunded his friends money after telling them that the share application was not succesful, but infact it was.

And also with Tun Sardon’s influence in Government, Pak Ibrahim was selected to represent UMNO /Perikatan in PAS stronghold Sungai Dua Parliamentary (now renamed Ptg Pauh) in the General Election and he won. Subsequently he was appointed as Parliamentary Secretary to Ministry of Agriculture.

Wan Azizah? Wan Azizah was a Korean when Wan Ismail from Kg. Sama Gagah, Permatang Pauh adopted her as an infant in Korea. Wan Ismail was a senior Govt officer attached to Malayan Embassy in Korea at that time. After Korea stint he was posted to several states in Malaya/Malaysia including Kedah as a Federal Govt Officer in Federal Dept in states.

Too long heh… if u want to know more about Anwar or Anwar’s family come over to Jalan Kilang Ubi, Ceruk Tok Kun. You can ask Mee Ketam stall owner, which is well known in Penang to elaborate further. 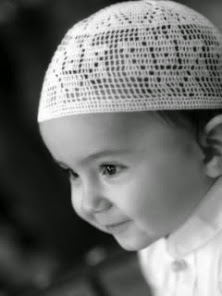 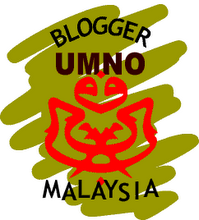